The tobacco farming industry is still active up and down the Connecticut River Valley, although it is shrinking. This is due to lower demand for the plant and increased use of land for housing and commercial needs. On this farm in South Windsor, an old industry continues. 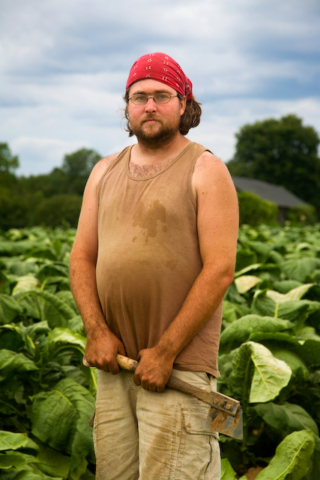 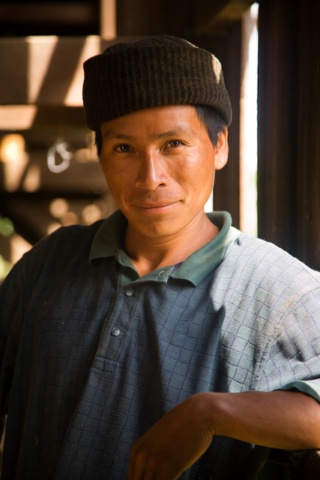 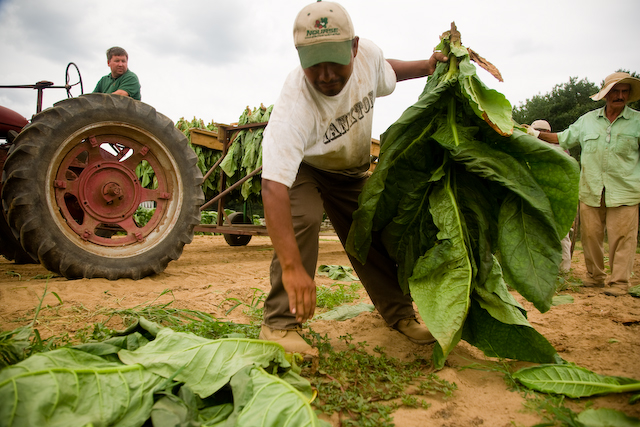 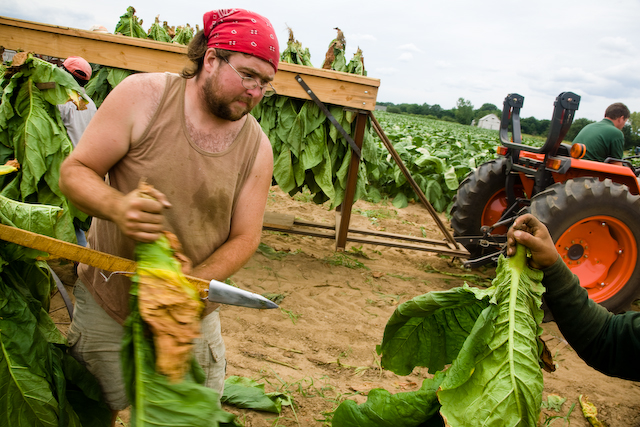 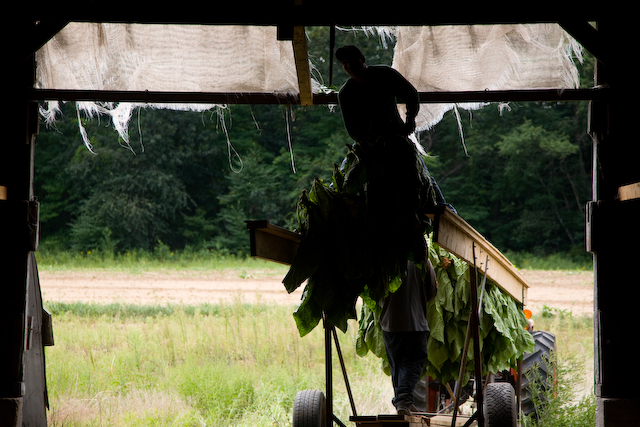 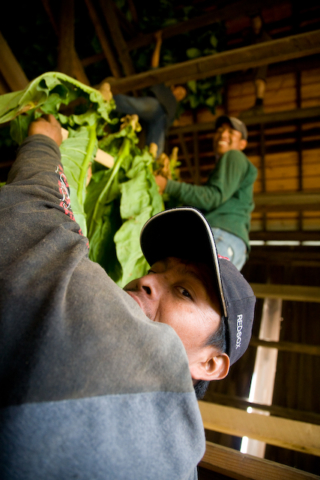 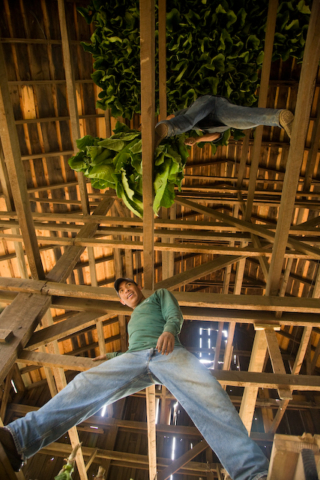 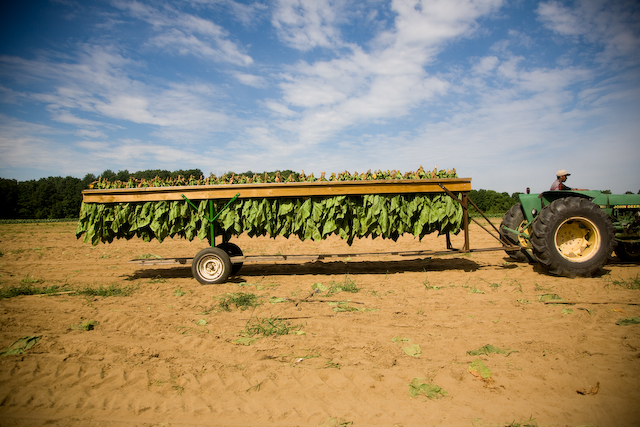 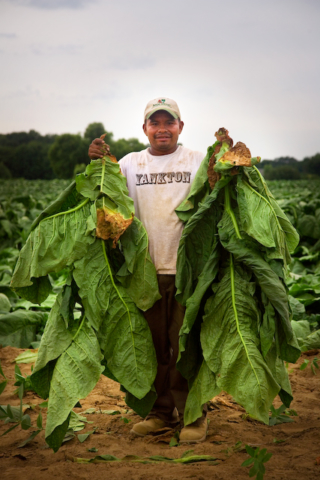 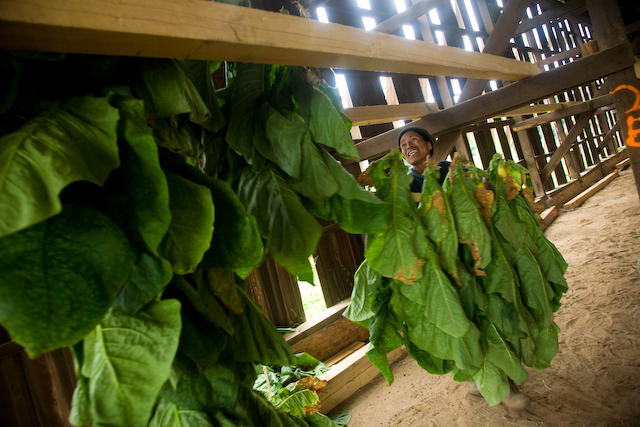 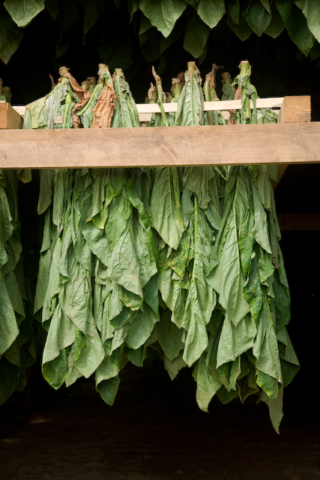 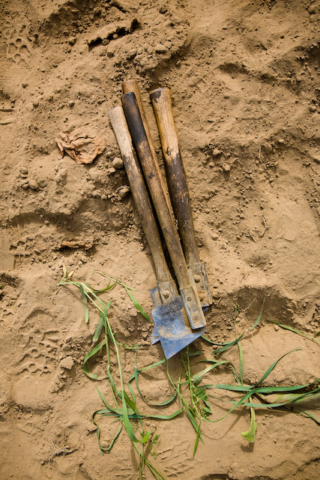